Villas and apartments at exclusive resorts. Quality and service, relax. 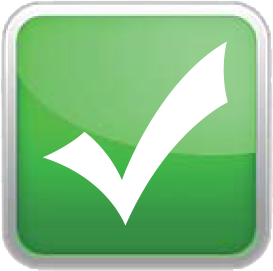 We make it our business to visit all of the properties featured on our site. 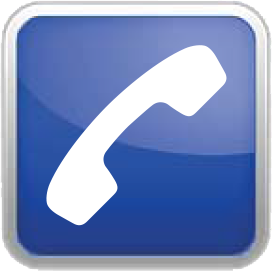 We go the extra mile to help you book the right villa. Call us any time for friendly help and advice.

Vetted and approved by Barclaycard, meaning you can book with confidence.

La Manga Club Resort is set amid the rolling hills that separate the Mediterranean from the warm watersof the Mar Menor Sea, in the Province of Murcia, southern Spain. Situated in the south of the Costa Blanca, the region is known as the Costa Calida, or ‘warm coast’, thanks to its mild, year-round Mediterranean climate.

Set on top of the hills just outside Paphos, with breathtaking views of the Mediterranean, the award winning Aphrodite Hills Resort is the ideal place for a luxury holiday. This beautiful sporting paradise, in a area of outstanding natural beauty, offers a range of options to ensure the perfect holiday for everyone.