A selection of beautiful villas and apartments at Aphrodite Hills Resort.

Aphrodite Hills Resort is a coastal resort set in the Paphos region of Cyprus. Named after the goddess Aphrodite, it is situated only one mile away from the rocks known as Petra tou Romiou, where she was believed to have risen from the waves.

Paphos, with its pleasant harbour and medieval fort, combines a cosmopolitan holiday resort, spectacular countryside and historical sites. The region offers the possibility of enjoying both sea and mountains, as well as getting a taste of the island's culture with its many archaeological sites.

Make a pilgrimage to Aphrodite's sanctuary at Kouklia, or visit the grotto near Polis where she was supposed to have bathed. Steeped in the myth of the goddess of love and beauty, the Paphos region is the perfect place for a romantic getaway, a honeymoon or even a wedding.

Paphos is located on the southwest coast of the island and is sheltered from the north by the Troodos mountains. It has a temperate climate, one of the healthiest in the whole Mediterranean.

In the Paphos region of Cyprus you can bask in sunshine all the year round and feel the warmth of a welcoming people with a reputation for hospitality. Splash about in the sparkling warm waters of the Mediterranean in the summer; marvel at the splendours of nature as the fields are carpeted in wild flowers in the spring; explore ancient sites in perfect temperatures in the autumn; and in the mild winter keep fit with a round or two of golf or an invigorating game of tennis. 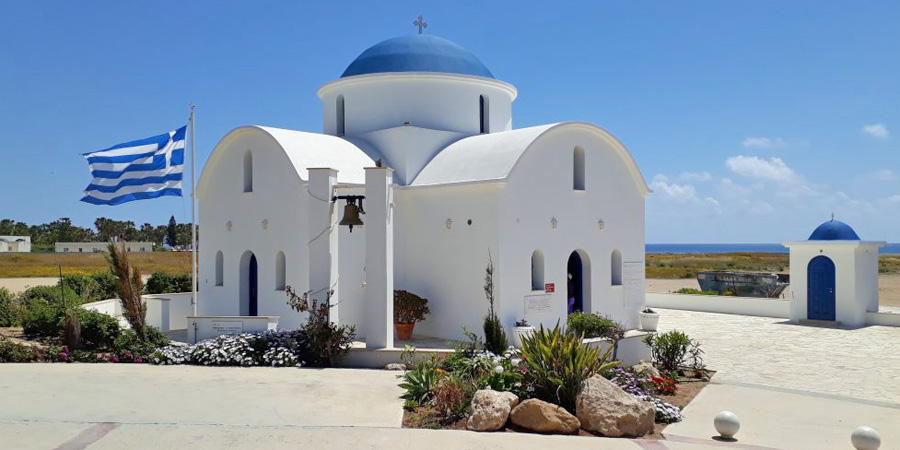 Tomb Of The Kings, Paphos 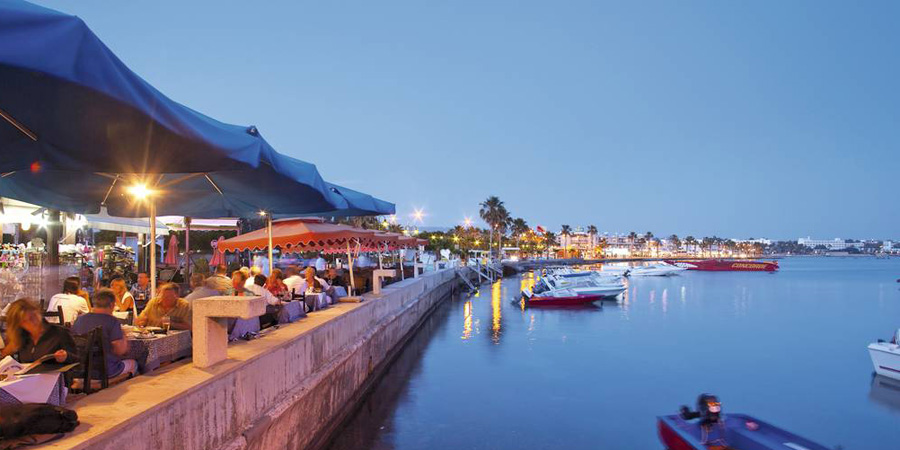